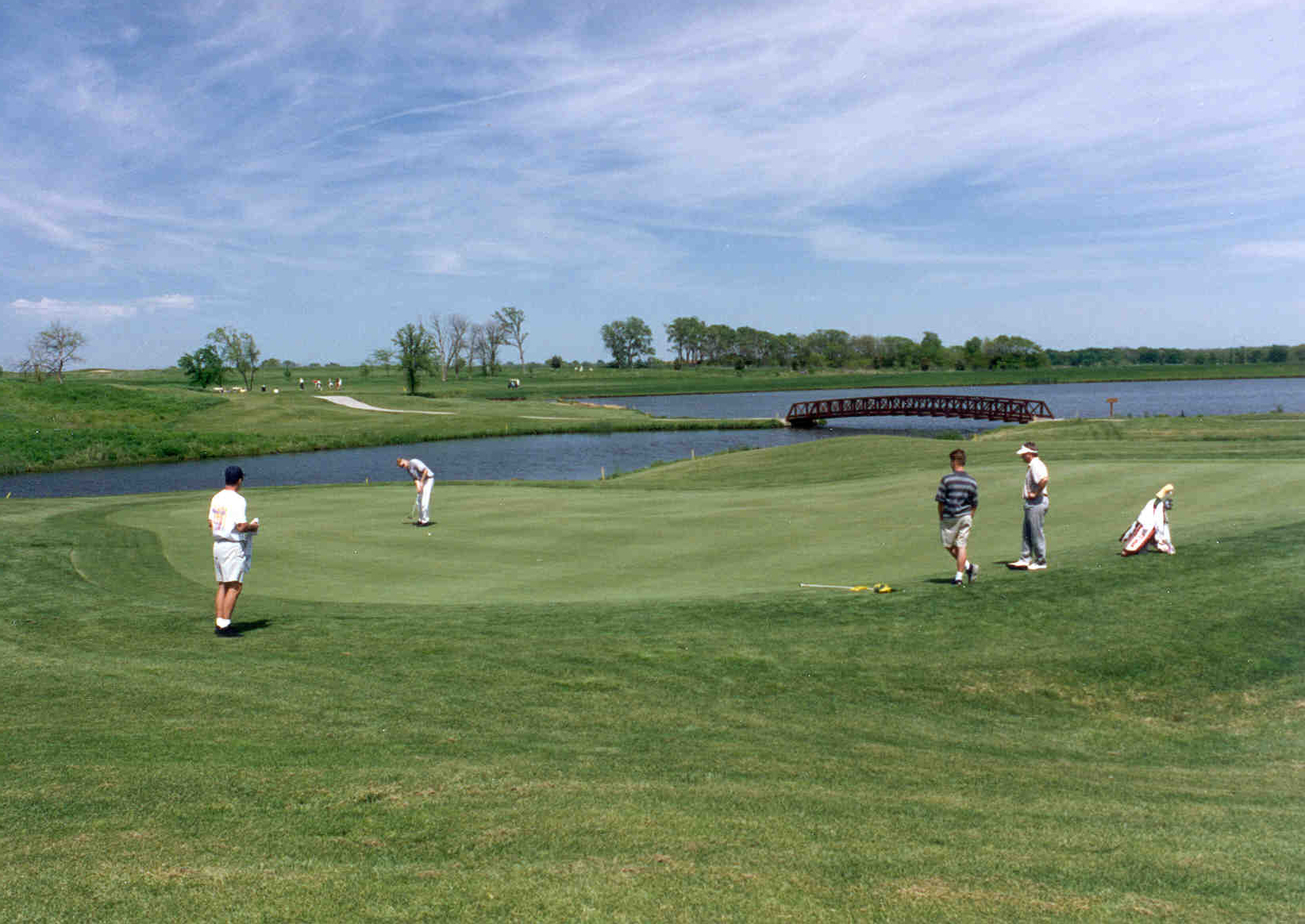 Our Heritage Park Golf Course Men’s Club schedules 12 weekend events through the golf season. We offer a variety of formats including individual and team competitions. Two major events are the Club Championship and Match-Play Championship. To be eligible, you must be a Patron or Annual Member of the course.

All events are $21 entry per player except Club Championship of $30 per player. Hole in One club in effect for these events only.