The master plan for Antioch Park was developed, proposed and completed by the consulting team Theis Doolittle Associates. The plan was approved by the JCPRD’s Board of Park and Recreation Commissioners in April 2003. 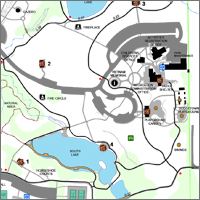 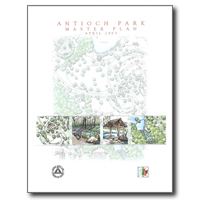 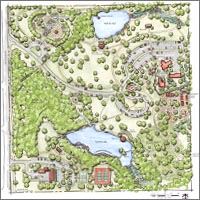